Built in 1915 and tripled by its most famous owner James Buchanan Duke, The Duke Mansion has been home and host to leaders of the 20th century. Duke’s most lasting legacies, including Duke University, Duke Energy and the Duke Endowment, took shape at the home. Listed on the National Register of Historic Places, The Mansion is operated as a nonprofit with all proceeds being used to preserve and protect this community treasure. 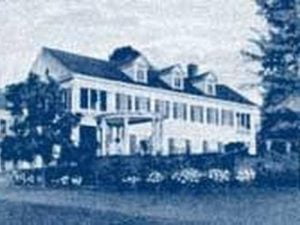 The home is built by Zeb Taylor in the newly created Myers Park Neighborhood. It remains one of the finest examples of Colonial Revival Architecture. 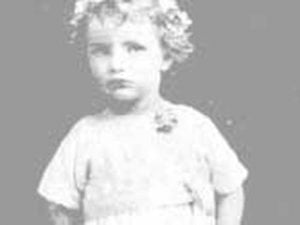 In order to introduce his beloved daughter, Doris, to life in the South, North Carolina entrepreneur James B. "Buck" Duke purchases the home and triples it in size. Renowned Charlotte residential architect C.C. Hook designs the Dukes’ renovation. It serves as a home base for him as his business grows. 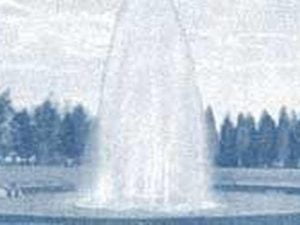 Working in the mansion solarium, Mr. Duke envisions an endowment for the betterment of his community. Today, the Duke Endowment invests more than $100 million annually in worthy causes across the Carolinas. 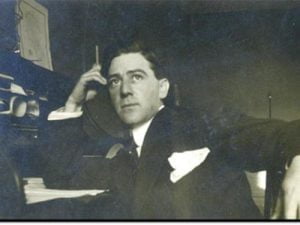 After Buck Duke’s death in 1925, Mr. C.C. Coddington, owner of the local Buick dealership and of radio station WBT, purchases The Mansion. He and his three boys live in The Mansion until his untimely death. 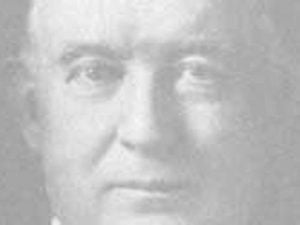 Mr. and Mrs. Martin L. Cannon purchase the home, renaming it White Oaks. Their daughter, Frances, celebrates her wedding at The Mansion. In attendance is a former beau of Miss Cannon's - John F. Kennedy. 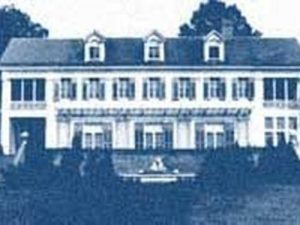 In the first of many efforts to protect the home, the Cannons leave it to the protection of Myers Park Presbyterian Church. The Cannons continue to live in the home until 1957. 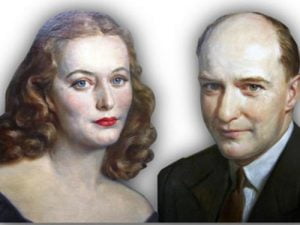 Henry and Clayton Lineberger, a textile family from Belmont, purchase the home and restore it to its previous splendor. The chandelier in the dining room, which remains today, is a Christmas present from Mr. Lineberger to Mrs.Lineberger. 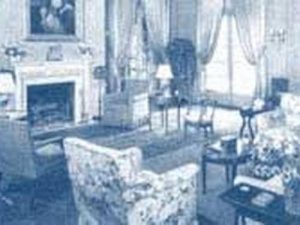 The Duke Mansion suffers a huge fire, gutting the third floor. The house is likely moments away from complete destruction. The Linebergers restore the home after the fire.

The Junior League begins discussions with the Lineberger family about the future of The Duke Mansion. In an effort to secure the future of the property, when Mr. Lineberger dies in 1976, it is left to the Duke Endowment.

The home is placed on the local, state and national registries of historic places. The Junior League leads an effort to create a useful life for The Mansion as a small meeting center. While members of the Duke, Cannon and Lineberger families and the broader community are supportive, the change is not supported by all neighbors. The effort fails, and the property is sold.

A plan to cut the home into five condominiums is developed. In 1988, a plan to add a sixth condominium inside the house and to subdivide the property into four houses is launched. 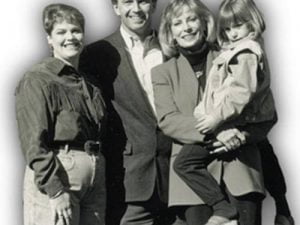 Rick and Dee Ray, owners of Raycom, a sports media company, consider buying one of the condominiums. Instead, the Rays decide to preserve The Mansion and purchase the entire house and the subdivided lots. They begin a painstaking process of restoring it to a grand single-family home.

In discussion with the Rays, Duke Power Company leads an effort to permanently protect The Mansion. The Lynnwood Foundation, a nonprofit, is established to preserve The Duke Mansion and create a leadership institute. The Rays sell the house to the foundation, and an ambitious capital campaign is launched.

The leadership institute is named in honor of William S. Lee, a former Duke Power CEO and beloved community leader. The Lee Institute begins a program of training and transforming leaders and communities.

The spirit of Mr. and Mrs. Duke is revived at the Grand Opening of The Mansion as a historic inn & meeting center and is celebrated by 300 supporters of the broad-based effort to save it for generations to come.

On April 7, Duke Energy makes a $4.5 million "Transformational Gift" to help the foundation become debt-free. To honor the company's civic spirit, the Charlotte Region Chapter of the American Leadership Forum is dedicated to Duke Energy through 2010.

The Colonnade Society, a group of leaders who provide significant annual support, is launched.

The Preservation Society hosts its first annual Gala and Auction to support the protection of The Mansion, raising $50,000.

The Duke Mansion is accepted into Select Registry and is rated as a Four Diamond Property by AAA.

Efforts to permanently protect The Duke Mansion include the establishment of an endowment. 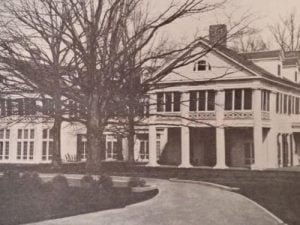 100th Anniversary Campaign is launched with a goal to raise $5 million for capital improvements and to increase the endowment for The Duke Mansion and The Lee Institute.

Happy 100th Birthday, Duke Mansion!
A year's worth of events and celebrations along with more new garden spaces.